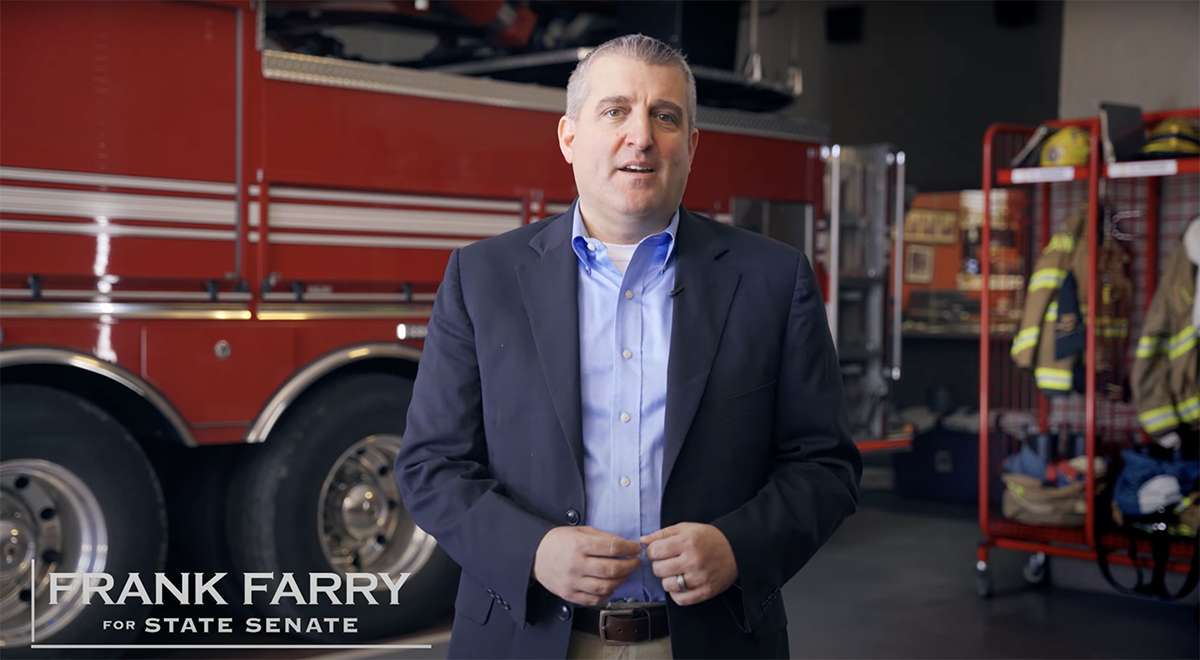 ‍"As your State Representative, I have fought every day for what’s best for Bucks County. Now as your next State Senator, I’ll never stop putting our community first." 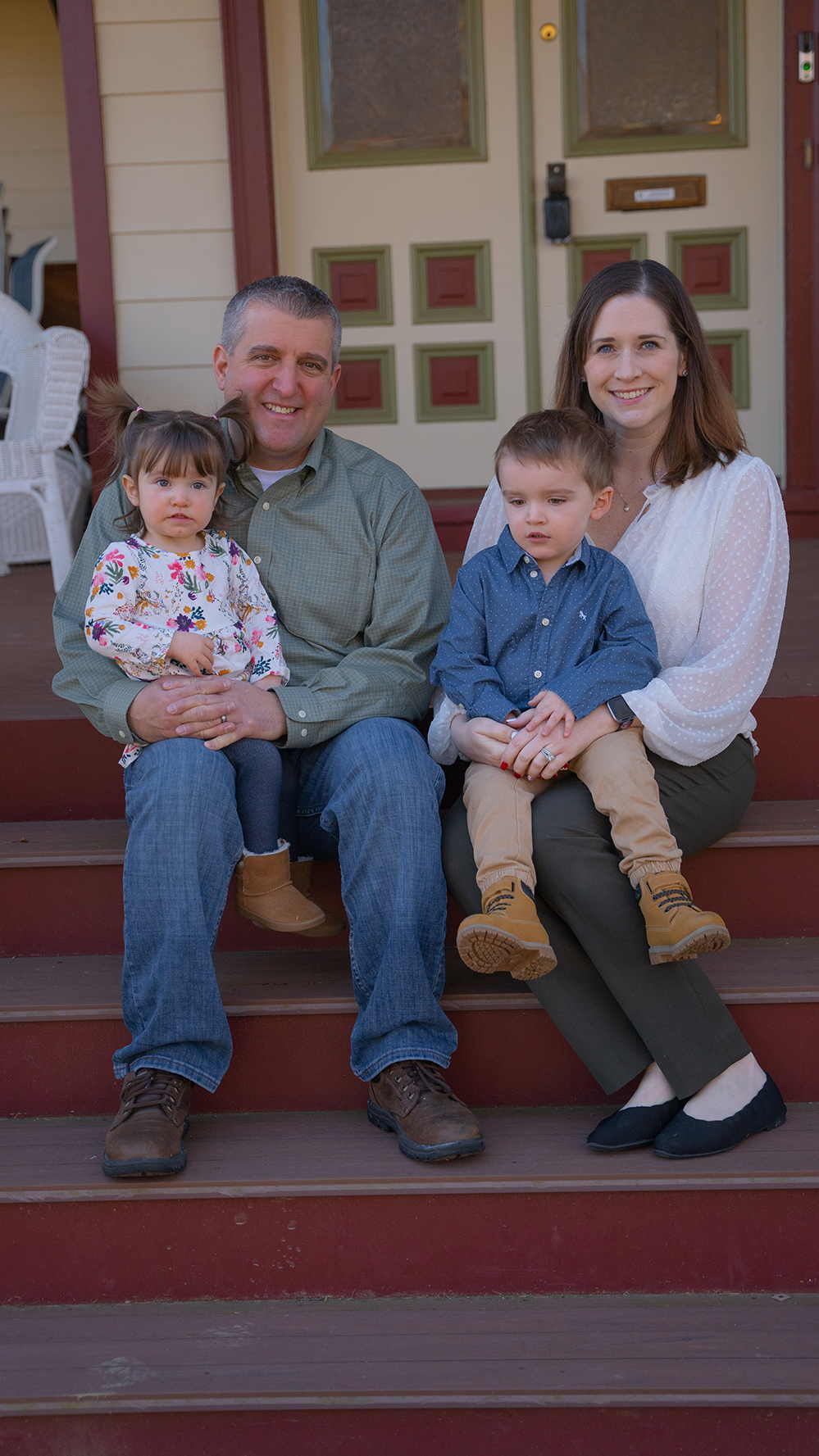 MEET FRANK
A lifelong resident of Lower Bucks County Pennsylvania, Frank Farry has committed himself to developing and maintaining the distinctive values, lifestyle and culture of our communities and this state. From very early on Frank understood in order to thrive our communities need committed knowledgeable people providing service and decisive leadership.

A graduate of Neshaminy High School, Frank completed some of the most rigorous educational programs in this region. After two years at Penn State Abington, Frank completed his undergraduate work at the University of Pennsylvania, Wharton School of Business which led to a Bachelor of Science Degree in Economics. As part of his education at Wharton, Frank completed concentrations in both accounting and sports management. Frank has uniquely prepared himself for work in public service by completing his law doctorate at Rutgers University and a Master of Science Degree in Public Policy as a Fellow at the Eagleton Institute at Rutgers.

Early in his career, Frank, like many young adults in the community, worked at Sesame Place. While employed there by Busch Entertainment Corporation, Frank's leadership and organizational skills were recognized early on when he was promoted to Assistant Manager of Park Operations where he was part of the team that hired, trained, and developed a staff of 380 employees and 22 supervisors. He was also responsible for assisting in developing and monitoring multi-million dollar labor and expense budgets.

While in law school Frank worked as an intern with the United States Department of Justice. Frank was admitted to the Pennsylvania Bar in April 2002 and worked as “Of Counsel” for the local firm of Jackson, Cook, Caracappa & Bloom for eight years. Since 2011 he has continued his “Of Counsel” law work with Begley, Carlin & Mandio of Middletown Township.

Prior to being elected State Representative, Frank worked for his hometown of Middletown Township for over seven years. In his role as Assistant Township Manager and Director of Community Services, Frank served in various capacities including Acting Township Manager, Public Information Officer and Emergency Management Team Member. He was also elected by his peers in Bucks County to serve as President of the Bucks County Consortium of Municipalities. At Middletown, Frank performed various municipal functions including working with residential groups, managing civil litigation, insurance and risk management and serving as staff liaison to Boards and Commissions.

‍Even though his strong educational background and law degree would have qualified him for any number of career paths, Frank chose to work and serve making a difference in the community in which he was born and raised. By balancing a deeply committed volunteer life with dynamic professional experience, Frank has spent a lifetime in service of his community and in preparation for public elected leadership.

Frank joined the Langhorne-Middletown Fire Company almost three decades ago, serving as a dedicated volunteer firefighter and in various leadership roles. He is currently in his eighteenth year serving as Fire Chief, proudly serving almost half of Middletown Township, Langhorne Manor and Langhorne Borough as a first due fire district. An active firefighter for all twenty-nine years of service, he is certified in various emergency response disciplines and received numerous awards and commendations for service and heroism.

Frank has not just worked to advance the emergency services in his local community but has also served regionally and statewide. In Bucks County, Frank was appointed by the County to serve as Lower Bucks Fire Service Representative on the Bucks County Public Safety Committee, as well as a representative on the Lower Bucks County Public Safety Training Center Committee. At the state level, despite having very little seniority in the House of Representatives in 2011, Frank’s expertise in this area was recognized by his peers and he was appointed by the Speaker of the House to serve as the Chairman of the House Sub-Committee on Security and Emergency Response Readiness. Additionally, several years ago Frank was unanimously elected by his peers to serve as the Majority Chair of the bi-partisan House Fire and Emergency Services Caucus. Frank currently serves on the state’s SR6 Commission studying the needs of volunteer and career firefighters and EMS providers. The study is an effort to ensure first responder health and welfare and that their resource needs are being met.

Frank's volunteer work outside of fire and emergency service includes past service as Board Member, Lower Bucks Chapter of the American Red Cross; Board Member and Treasurer of the Middletown Community Foundation and Guest Presenter for the Lower Bucks Chamber of Commerce Leadership in Bucks program. Currently, Frank serves as a Trustee at the Bucks County Community College to ensure a quality, affordable higher education for our local residents. 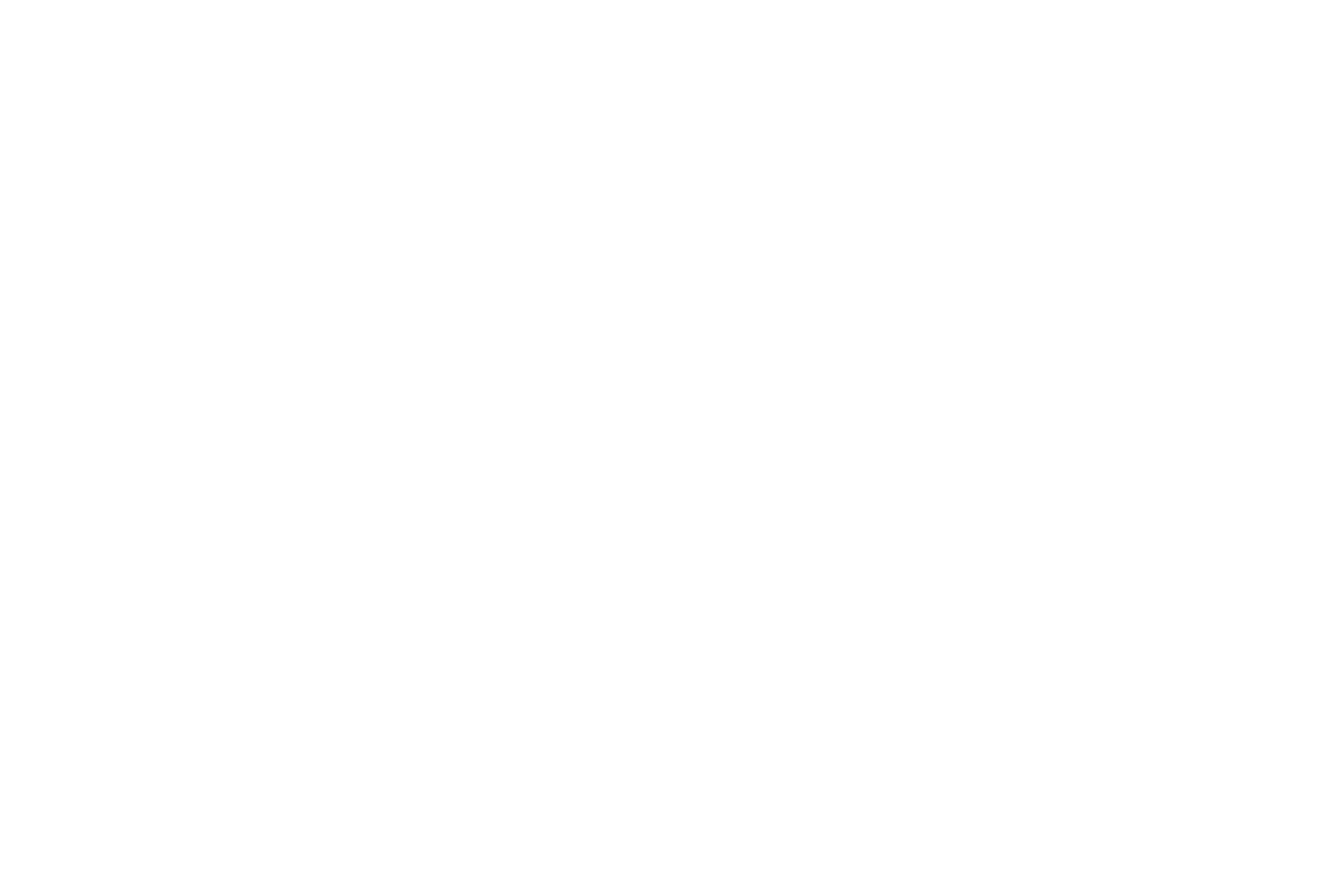 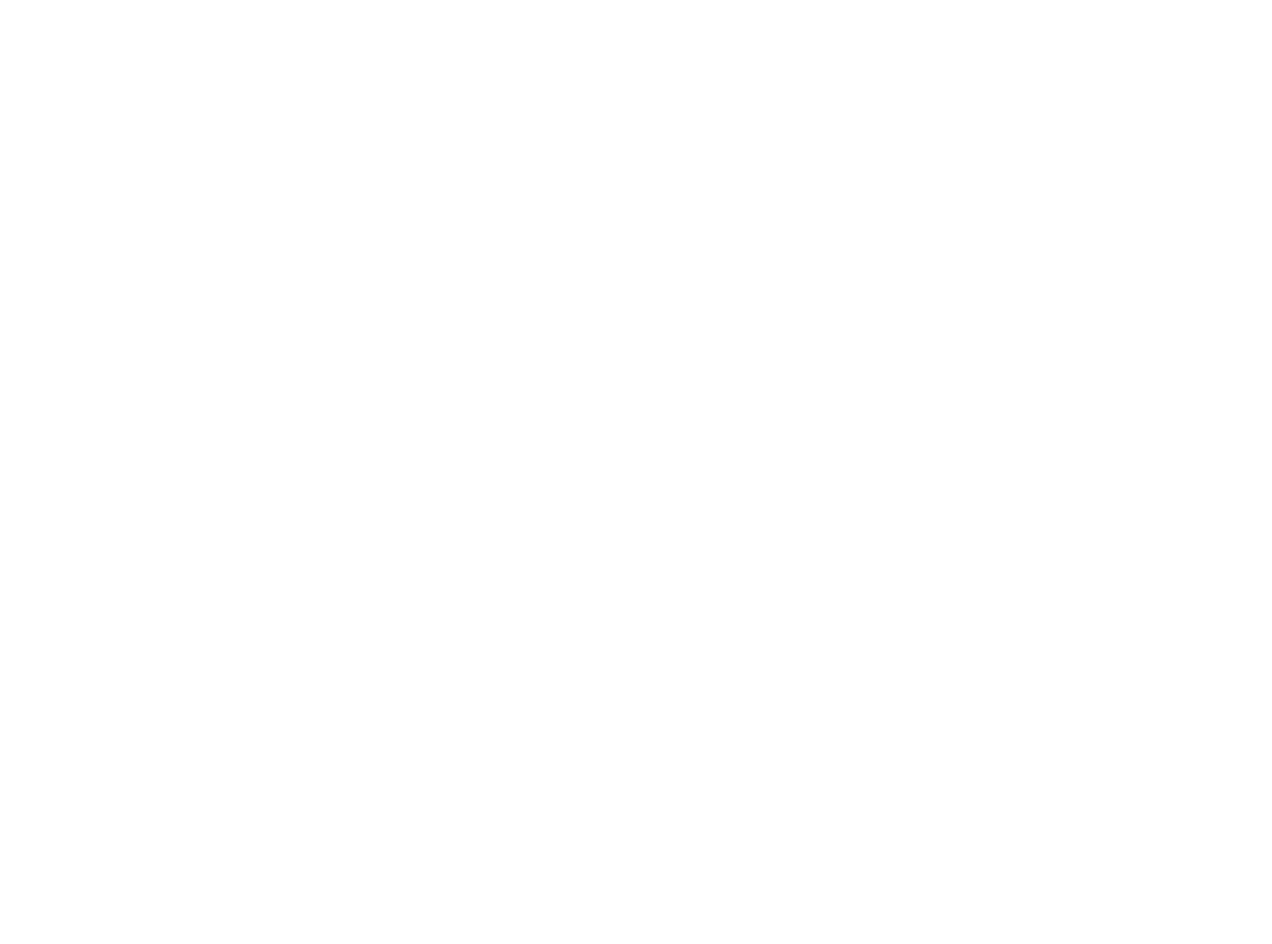 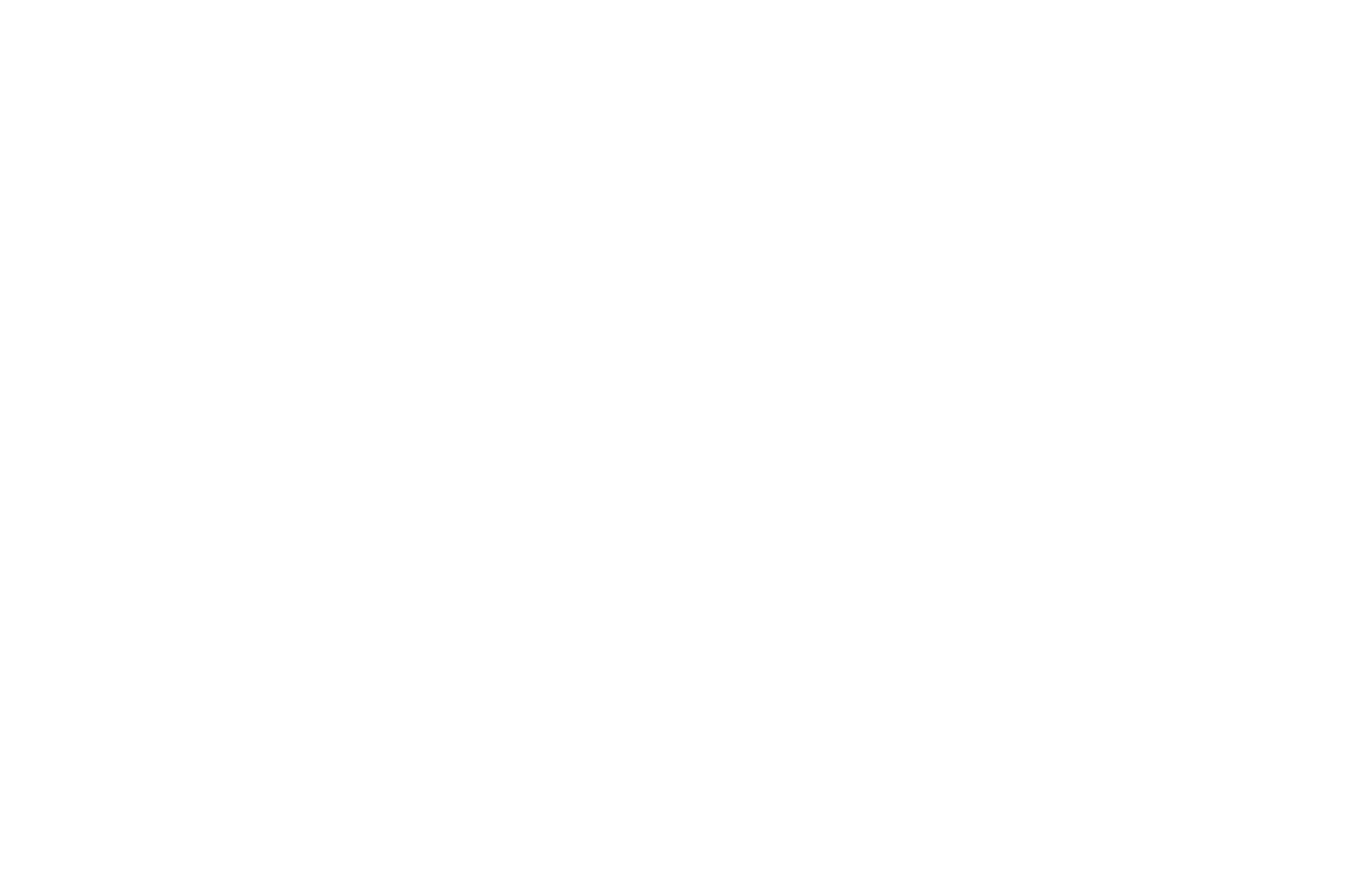 Frank’s advocacy efforts have led to recognitions from veteran’s and armed forces groups, the disability community, animal welfare groups and addiction and recovery advocates. He was also named to the inaugural class of the Bucks County 40 under 40 in 2012.

Specifically, Frank’s efforts fighting for our children’s safety and educational opportunities has led to numerous recognitions including Pre-K for PA, early education organizations, local scouting troops and both the Lifetime Dedication to Safety and the Families Community Champion Award from Safe Kids Coalition.

‍Known as a leader in Pennsylvania on first responder issues, Frank has fought hard to ensure our first responders’ health and welfare is a priority, as well as making sure they have the resources needed to keep our community safe. He has been honored by the Pennsylvania Fire and Emergency Services Institute, the Fireman’s Legislative Federation of Pennsylvania – James Baird Award, the Pennsylvania Heart Rescue Project, Philadelphia Firefighter and Paramedic’s Union, Local 22 – Friend of the Firefighters Award, KIDDE Fire Safety Corporation and local police organizations.

‍Four different organizations have honored Frank as their “Legislator of the Year” since 2014. These groups include the PA Academy of Dermatology, the PA Fire and Burglar Alarm Association, the PA Pharmacists Association and the Humane Society of the United States.  Frank was also named the Humanitarian of the Year by Woods Services in 2015.

JOIN THE TEAM
Join our team by filling out the information on the contact form. We need volunteers to go door to door, host fundraisers, make phone calls, and work polls on election day!

PAID FOR BY FRIENDS OF FRANK FARRY